Finding The Woman I'm Meant To Be

Creature Of The Night 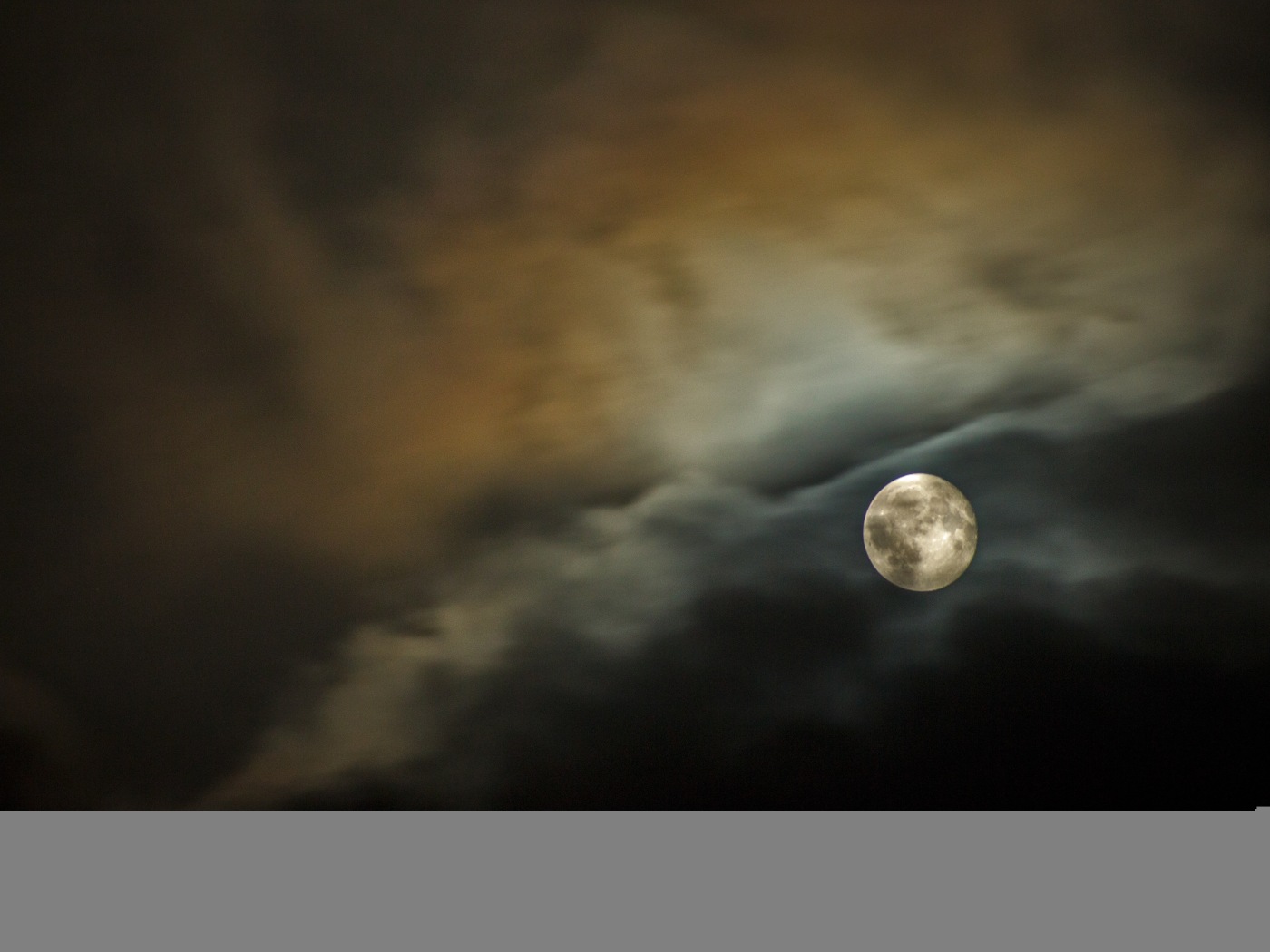 So she held onto pain
And all things predictable
It was just happiness –
Just a stranger after all.

You have so much to offer
so much to give
and I’m full of weaknesses,
insecurities

Fake It ‘Till You Make It

The clichés: keep a positive mindset, things will happen when they’re supposed to, love yourself first, give it time, it wasn’t meant to be, you’ll come out of this stronger, etc. We hear these things everyday. The go-to clichés used to explain ‘why’ or ‘why not’, when there really isn’t an explanation. They’re used in those at-a-loss-for-words moments or when there’s nothing to be said. Yes, sometimes these clichés are true and actually work perfectly for the situation. On the contrary, there are answers and explanations – the reasons as to ‘why’ or ‘why not’ – that are better left unsaid; because the truth is too harsh or, possibly, even unacceptable. So we use these cliché’s, these go-to phrases, to explain the unexplainable or to aid in accepting the unacceptable.

We are all guilty of using these cliché’s on ourselves – they become our truth. They become the only reasonable or justifiable way to accept things as they are. They’re used as a temporary fix, to protect our wounds when we aren’t ready for them to heal. We use them to try and ‘fake it ‘til we make it’. When in reality, we aren’t making it – we are only faking it.

My personal truth, my ‘fake it ‘till you make it’ struggle, is whether or not I’m enough. I got so sick of hearing the clichés from everyone; he wasn’t ready, you’re too good for him, it’s just poor timing, you have to love yourself before someone else can, it will happen when you least expect it, etc. Instead of really reflecting on each situation or just accepting what was – instead of feeling the pain and understanding the ‘why’ or ‘why not’s’ of my feeling not good enough – I tried to fake it ’till I made it. I stopped asking myself if I was enough and started to pretend I was. I’d been faking it for as long as I could remember – so long I actually started to believe it. One would think the ‘make it’ portion of the ‘fake it ‘till you make it’ cliché had kicked in.

So I’d say I was enough; I deserved better, it wasn’t me it was him – I was overqualified for the position, I was asking for too much money, I’m too good of a friend, etc. Sound familiar? More clichés used to justify an answer I’d never really had. A justification I was using to try and convince myself that I was, in fact, enough. But something happened recently, something triggered this question again and I didn’t have a cliché to hide behind; I didn’t want to hide anymore. I started reflecting – really facing all those times I had been avoiding the real answer, my real truth. I took a long hard look at myself and contemplated what I was so afraid of admitting – a truth even harder to grasp after realizing I’d lied to myself for so long – I didn’t think I was enough.

The reason to my ‘why’ or ‘why not’s’ – the logic behind the ‘what if’s’ – the end-all-be-all decision defining all of my unexplainable or unaccepted truths – a simple answer to a simple question; I didn’t think I was enough. If I didn’t think I was enough, why would someone else? If we do have to love ourselves before someone else does – I’m not going to be loved. If I wasn’t too good for him, I wasn’t good enough for him – so of course he didn’t want me. If what we think and believe becomes our truth, then I’m never going to be enough.

So that’s what we do – we ‘fake it ‘till we make it’ – we use the clichés to fill in the blank when we can’t find the answers or accept the explanation we’ve been given. We cover the wound so we don’t have to watch it bleed, feel the sting of the ointment or allow ourselves to pick and prod at it as it heals. If we don’t face it, we don’t have to deal with it. So we use cliché’s to explain the unexplainable or to aid in accepting the unacceptable. Because if we have to face the truth, we have to look in the mirror and – the horrifying reality is – we might not like what we see.

I think it’s ok not to have an answer to ‘why’ or ‘why not’ – it’s ok not to have an explanation. Maybe, just maybe, it’s completely acceptable to refuse acceptance. You need to decide, right here and now, some things are the way they are and some things just aren’t – and the only way to get past whatever that may be is to go through it. Deal with it as it is. You have to decide and believe you are enough, not pretend. You have to stop hiding behind the clichés. You have to be able to move on without having an answer or explanation – you have to let go of what you don’t know. Life is full of unknowns, unanswered questions and unexplained realities. If you’re not willing to learn, grow and move on– if you can’t allow yourself to heal without smothering the truth under a blanket of clichés – then you’re never truly going to be able to live.

Do you ever feel like you’ve lost your way?
When you choose to stay quiet with things left to say
When you’re alone again at the end of the day
Everyone leaves and you want them to stay

Do you feel like there’s things you’d undo?
When the ones you want don’t want you
When you’re wrong no matter what you do
And the walls you’ve built, no one can break through

Do you ever wonder if you’re enough?
When wanting love becomes too much
When you crave affection with no one to touch
And your hearts made of coal, burnt to dust

Do you think your goals can be achieved?
When you lose who you are chasing a dream
When you try and try but there’s still no succeeding
And your past just seems to keep repeating

Do you ever feel like giving up?
When the bridges break and times get tough
When the roads you take don’t lead to much
If happiness is a bet, I’m out of luck

On a Clear Night, You Can See Forever

I found myself outside at a patio bar – smoking an e-cigarette. Truth is, I’ve never smoked cigarettes but e-cigs are my thing. I’ve been smoking them for a little over two years – they calm my nerves. And in the dark on the patio, I found myself looking up into the clear night sky. I was praying – praying for God to lead me down the right path. I know the drunk feeling all too well. Drunk used to be my form of a Band-Aid to my life. My reason to forget the stress of my everyday, my reason to be able to hookup with whomever I wanted whenever I wanted, and my reason to be loud and inappropriate; things I can do just fine on my own while sober.

The truth is, I’ve had a lot of Band-Aids over the years. A lot of reasons not to face my struggles and the horrific details of my past: having those Band-Aids is what got me into trouble in January. January lead me to my pivotal moment. It lead me to the one man who changed my life forever. I don’t need pivotal moments anymore. I don’t need Band-Aids; I need me – in my clear right mind and I need God – God needs to help me choose the right path and help me go in the right direction.